John Moyer is a seasoned producer with an eclectic pallet, which lends to his diverse roster of artists he works with. Whether it is a heavy metal band or a singer-songwriter,  Moyer has a unique approach to production which gives the song, EP, or Record, the magical touch to then deliver to the world of music lovers!

Moyer tracked guitar and bass, and produced this song for DMC as part of a forthcoming rock record.  At the time the Baltimore riots were in full swing and when D approached John to discuss what  the song was about, he said he wanted to write about the civil unrest happening in our country.  It was a tough sell at first,  but John felt D handled the lyrics perfectly as he preached of a better way. Myles came in later and took John's lyric of burn up in flames and ran with it!

“Gun violence is a hot button topic in America and one that rapper Darryl “DMC” McDaniels is ready to address straight on with his new song “Flames.” The musician, who came to fame as part of RUN-DMC, has recruited Alter Bridge and Slash vocalist Myles Kennedy and Disturbed bassist John Moyer to join him on the new song.The song itself takes on such topics as police brutality and street violence, where guns are typically the weapon of choice. He also hits on the inability to stop gang violence in cities and is critical of politicians who have been unable to thwart the flow of illegal weapons that further the violence. McDaniels cautions, “What I’m saying is not anti-police and it’s not … against my community. It’s about using common sense to alleviate all the problems.”  While DMC raps through the verses, the instantly recognizable vocals of Myles Kennedy power the chorus, and Moyer’s bass thunders under the hard-hitting song. “Why does the answer always gotta be a gun?” posits DMC in the song, while Kennedy’s chorus is equally powerful as he belts, “Burn, Burn, Burn up in flames / Look inside, kill the rage, cause you know we bleed the same / In the end the truth still remains / Can we find a better way before it all goes up in flames.””

"Nobody Told Me" by John Lennon covered by John Moyer

CREATED TO support music education via the David Z Foundation. 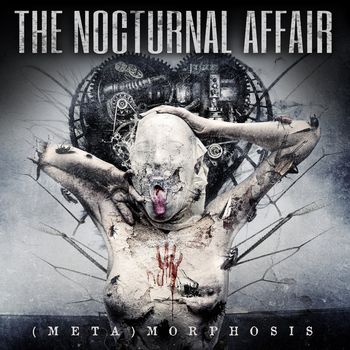 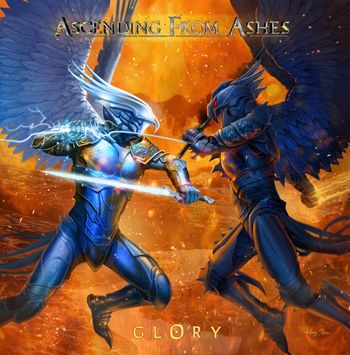 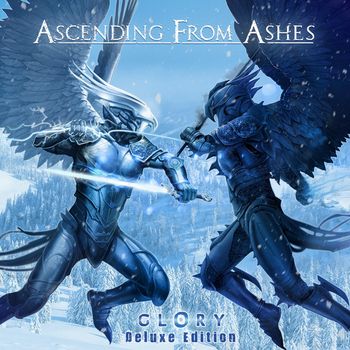 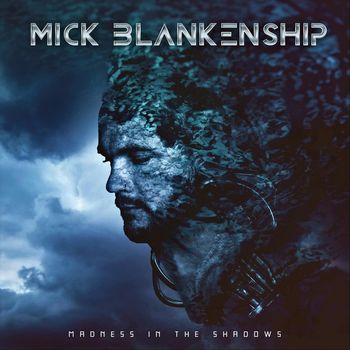 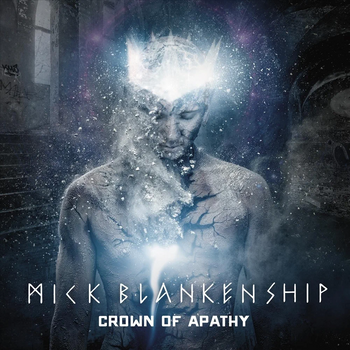 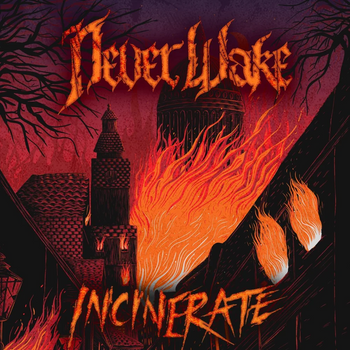 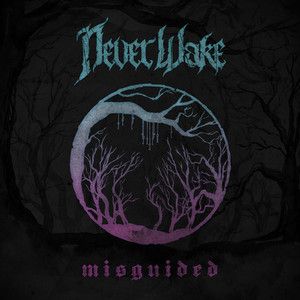 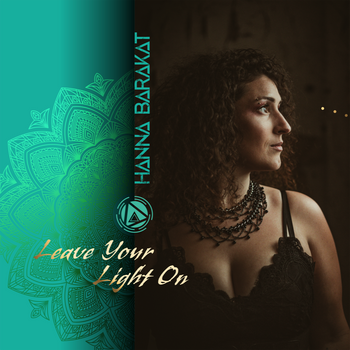 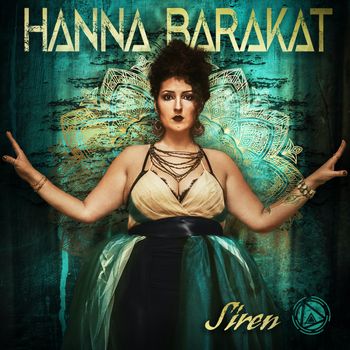 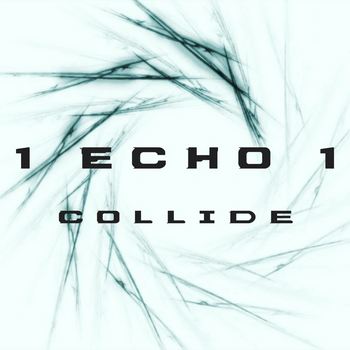 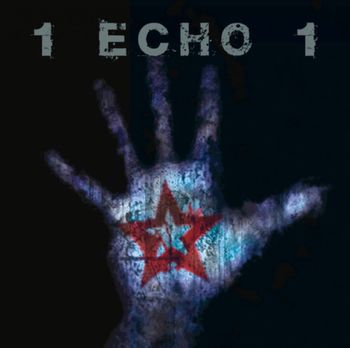 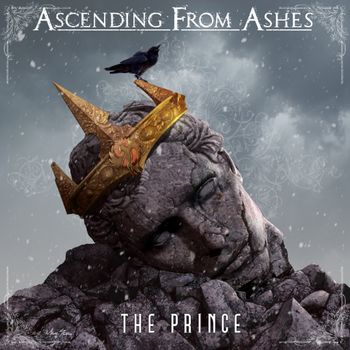 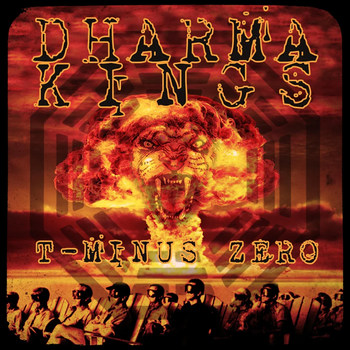 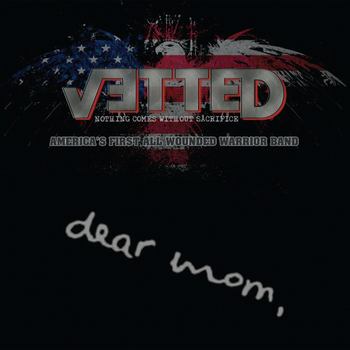 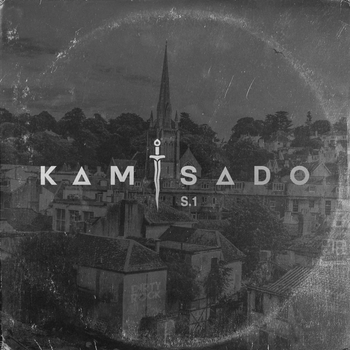 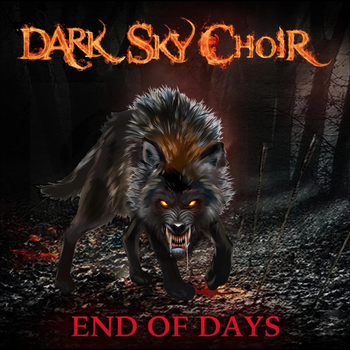 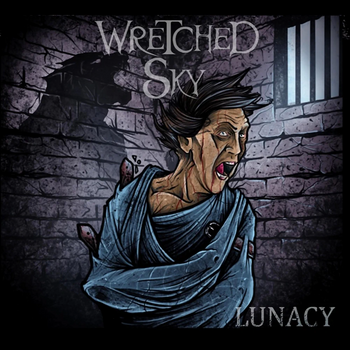 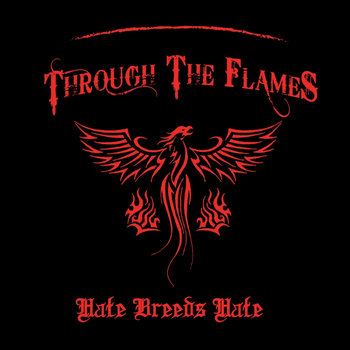 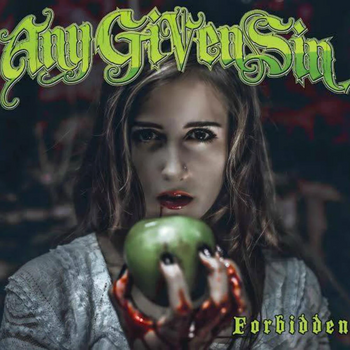 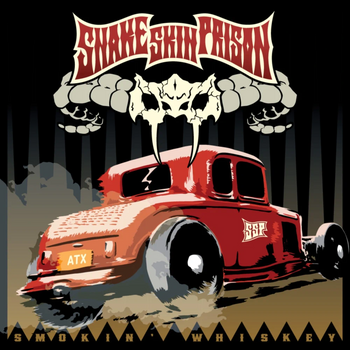 Through the Flames - (Album)